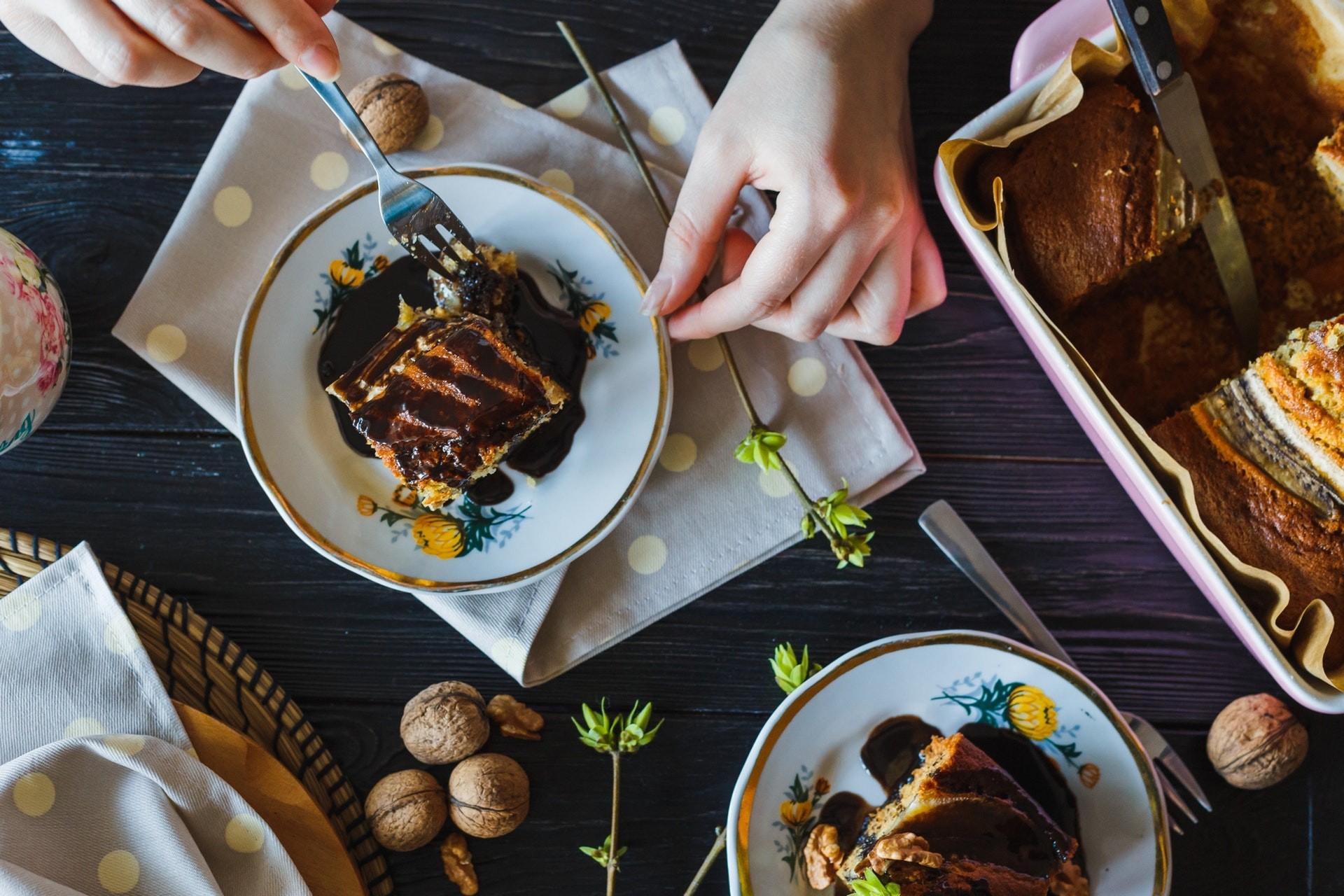 Adding a Little Fun to Business

The first step in any good business related get together is booze, booze, more booze, and then a brief bout of lazy exercise, followed by more booze, and ( of course, duh? ! ) lots of food.   The booze takes the edge off and the food allows you to have your “ quiet  time “,   without the noisy and often bland chatter chatter of biz talk.

What better place to start the day than the so under the radar bad ass train station that we are lucky to have: Downtown's Union Station.  The station is actually way more impressive than the trains, well maybe my bias was established in France and Tokyo with 220 mph bullets of steel, but that rant is for another time.   The IMPERIAL WESTERN BEER BAR.   Literally dug up and polished, Ced Moses of the 213 Hospitality Group, you know the guy who did Varnish, Seven Grand, and nearly every other decent drinking hole in DTLA, spent $4 Million and 4 years of seriously hard word to bring the IMPERIAL and Streamliner bar adjacent to the stock form of the 1940’s originals.  Ced created a space that is a seamless addition to an already stunning surrounding.  The beer is great.  The food is good enough.  And if you get bored,  some people say a time machine is only steps away.

LA WEEKLY
-" Walking into the Streamliner is like stepping into the train car of a glamorous time machine to the 1940s.”

We took a lot of inspiration from the streamline movement," says bartender Max Seaman. "At that time they were stripping away the frills and design excesses from art deco to preserve great design but use modern technology to bring luxury amenities to a wider audience. They were optimistic about technology, the future and improving people's lives."

After the swill and hustle of the train station, what better way to dust off after craft beer and tasty treats, than a stroll though Grand Park , and if one wills, a pop to the top of City Hall to marinate in the weathered pictures of old mayors and spectacular city sky scapes.  Talk shop or shut up and listen, it’s a great respite from the labor of hard drinking and hedonistic appetites lurking in the background ready to go on stage.  With over 300 days of sunshine a year, your odds are good and the Grand Park is one of the greatest in the city stretching up the hill from City Hall to Grand Avenue.

These cats are real deal.  A partnership with one of the best seafood wholesalers and a sushi restaurant are a match made in heaven, and the end result is  super high quality fish at not NOBU prices.  Way not NOBU prices.  Busy all the time, but hands down the best deal in raw fish in LA.  Sit at the bar, get to know the chef and buy em a Sapporo, and silkily slip into a delicious wave of your pretty good day already.

Another nod to historic perfectionist, Ced Moses again, but this one is speakeasy hidden in the back room of COLE”S French Dip spot on 6th and Main.  Perfect cocktails made in nearly dark environs are the way to unwind after long days.   I usually get a Plymouth Extra Dry Gin Martini with 3 to 1 gin to vermouth and a twist.  Shaken, not stirred.

WANT TO WORK WITH US?